Music Lessons Over the Years

Crescendo Academy of Music’s wide variety of music lessons evolved from a violin program that was part of Western Michigan University’s Community Arts Program. In 1987, the name was changed to Young Strings Academy when this program expanded to include violists and chamber music.

In 1988, Young Strings Academy became an incorporated non-profit organization and was thus eligible for grants and tax-deductible contributions. Karey Johnson held the position of Director until the summer of 1998 when Solen Dikener, former Principal Cellist of the Kalamazoo Symphony Orchestra, became the Artistic Director.

In March of 2000 the academy moved into its permanent home in the Epic Center in downtown Kalamazoo. At that time, Audrey Lipsey, Assistant Concertmaster of the Kalamazoo Symphony Orchestra, became the Executive Director and the name was changed to Crescendo Academy of Music to reflect the anticipated growth.

Since 2000, the number of students has increased from 70 to over 570, and the faculty has increased from 7 teaching artists to 40. A variety of chamber ensembles, a mandolin and guitar orchestra, theory and composition classes, and an early childhood music program have been instituted. Crescendo is now active in the community and surrounding area through collaborations with many arts, cultural and educational organizations. Crescendo is West Michigan’s only independent, non-profit institution for music education.

Expansion of the original Epic Center facilities was completed in the fall of 2002 and now includes 19 teaching studios; one small and two large ensemble rooms. In the heart of the arts and cultural center of Kalamazoo, Crescendo has become a recognized and strong advocate of musical involvement in the community with funding support from local and state foundations. 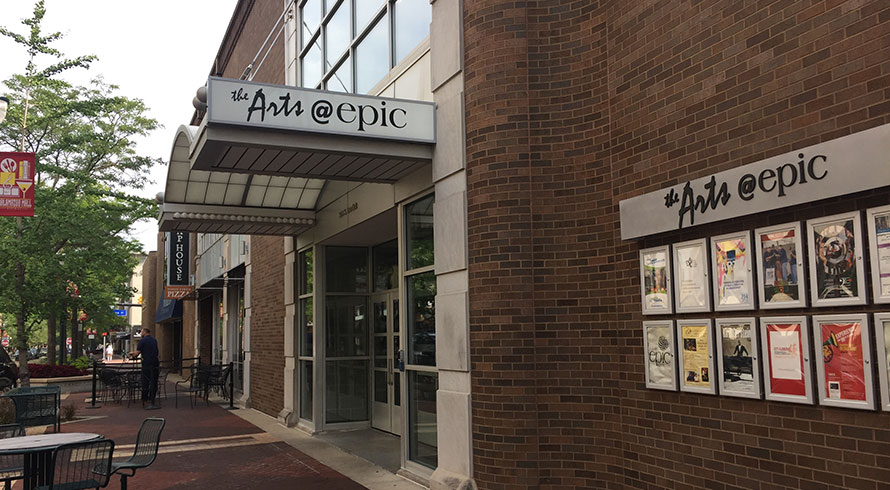 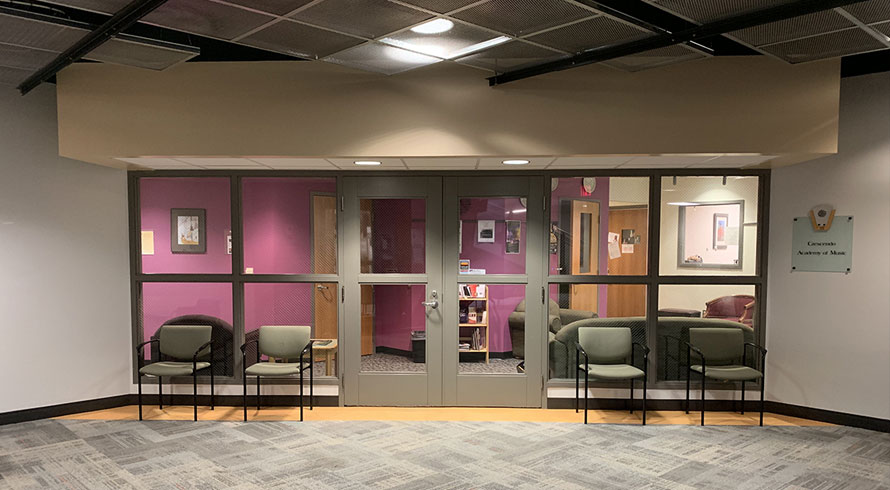